During the ceremony, Brother Martin Tyler was presented his 50-Year Jacket by Canada Alumni Polemarch Brother Jay Ainabe.  The chartering officers of the chapter are:

The Charter Members of the Chapter are (listed in alphabetical order):

The Northern Province is proud to welcome the North Star of Kappa Alpha Psi Fraternity, Inc., The Canada Alumni Chapter, to the great cadre of chapters in this Bond. 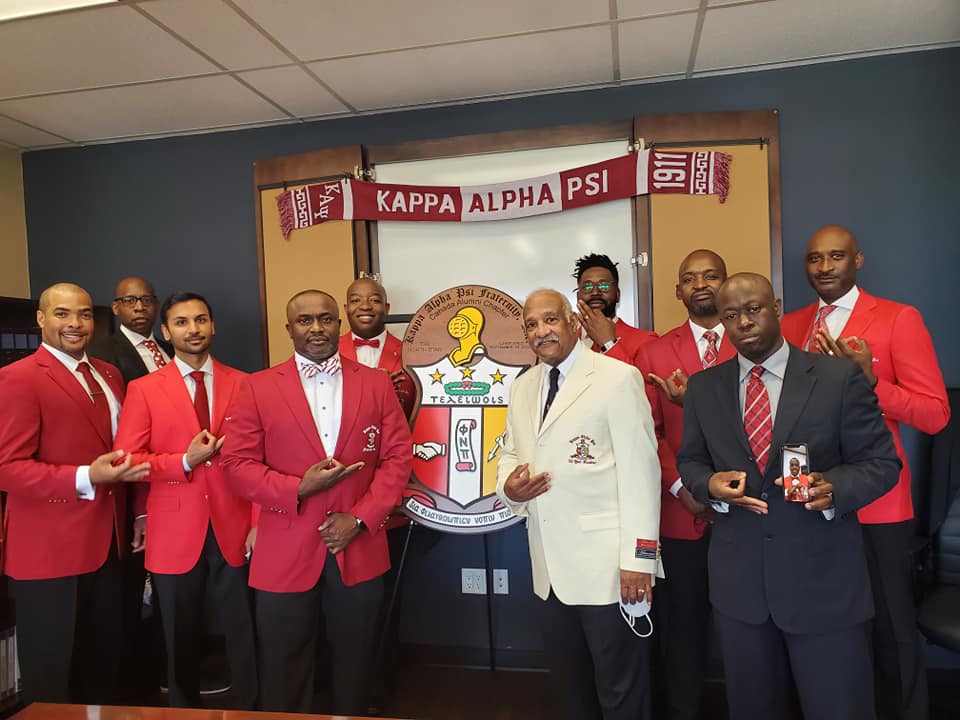 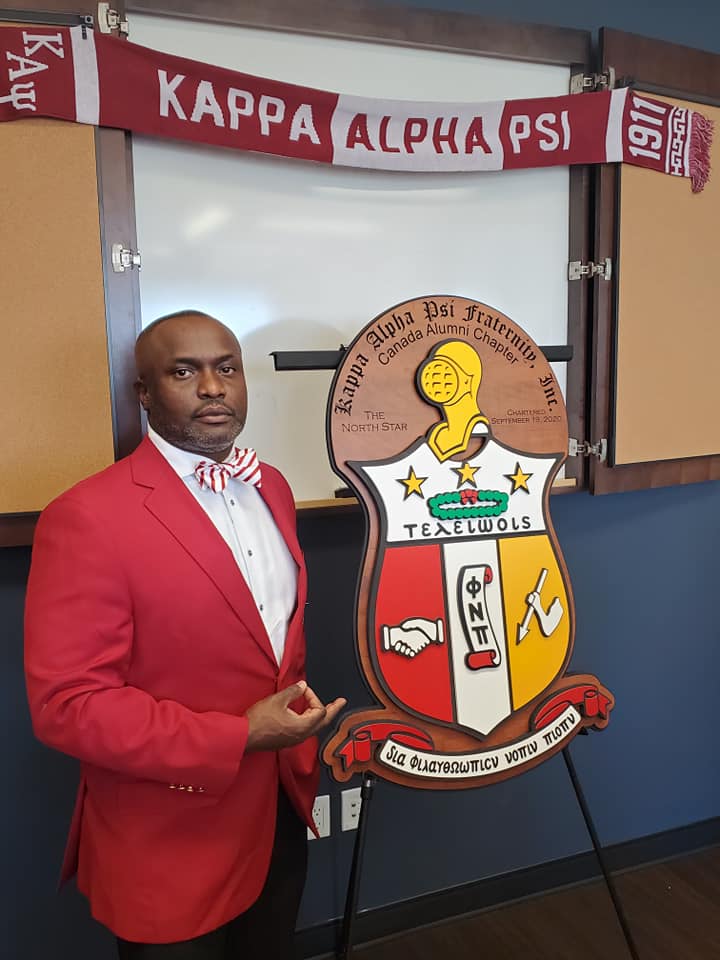 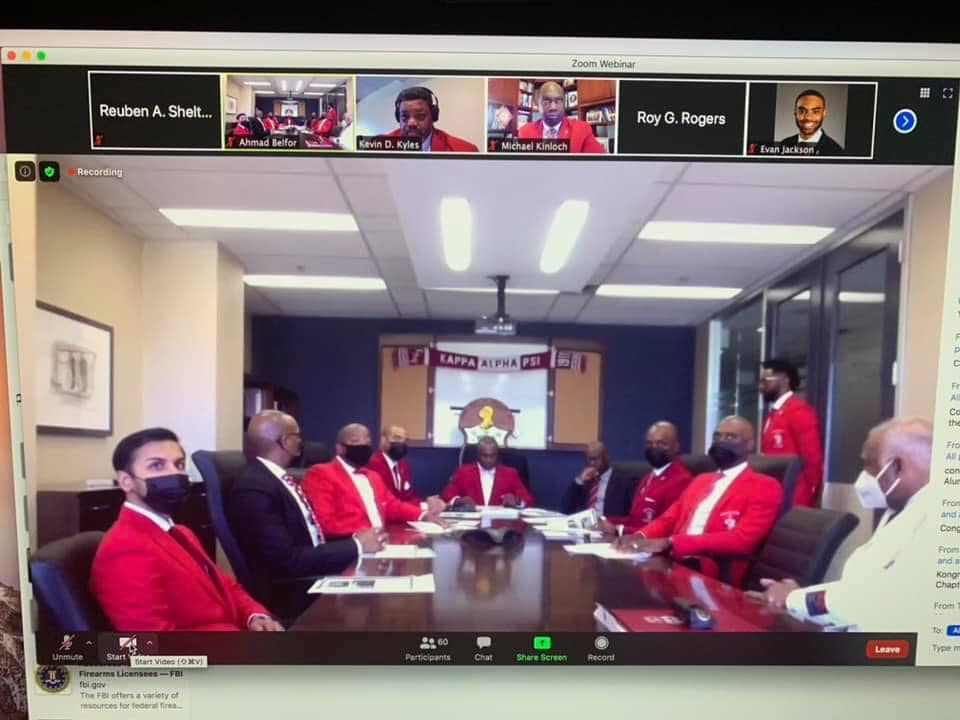 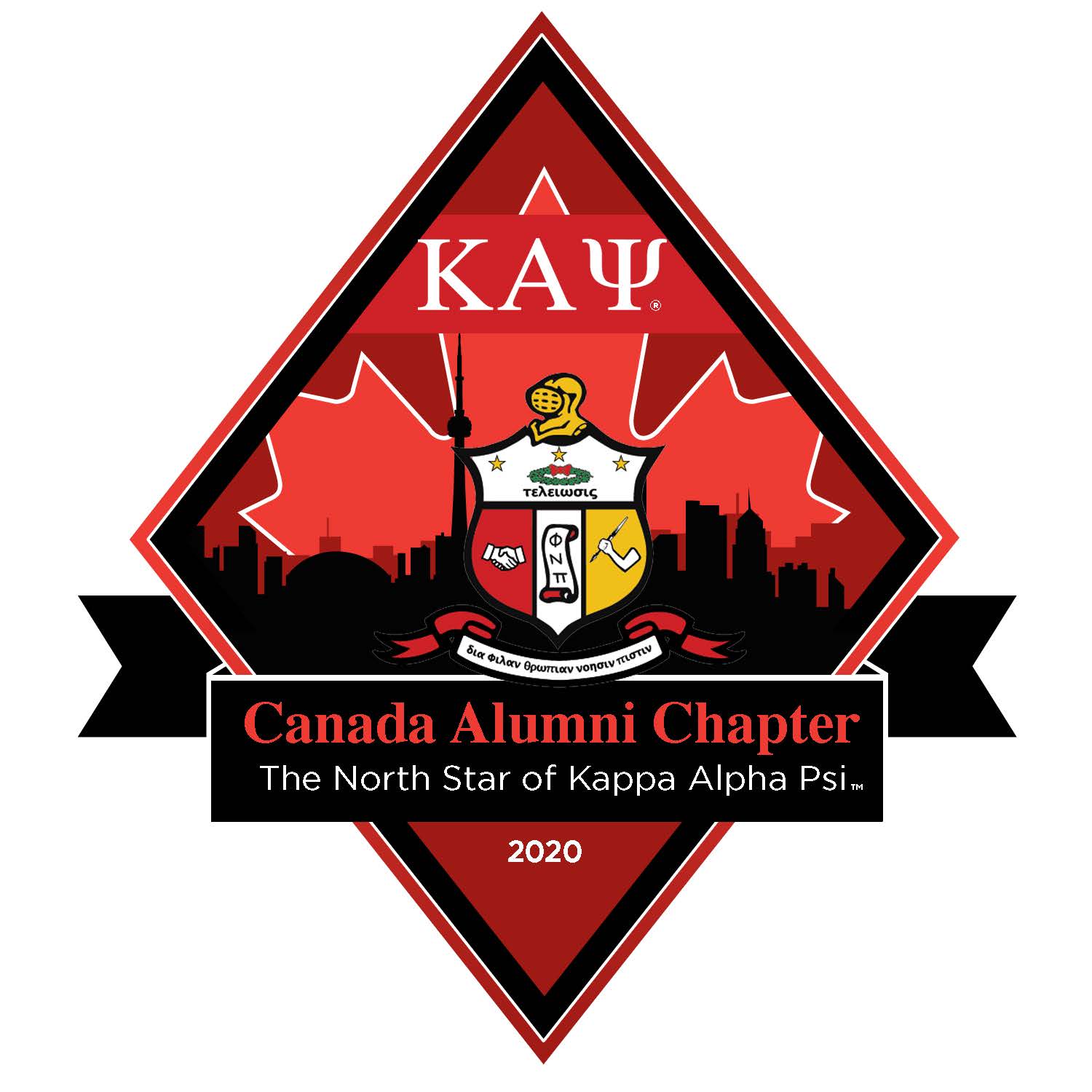