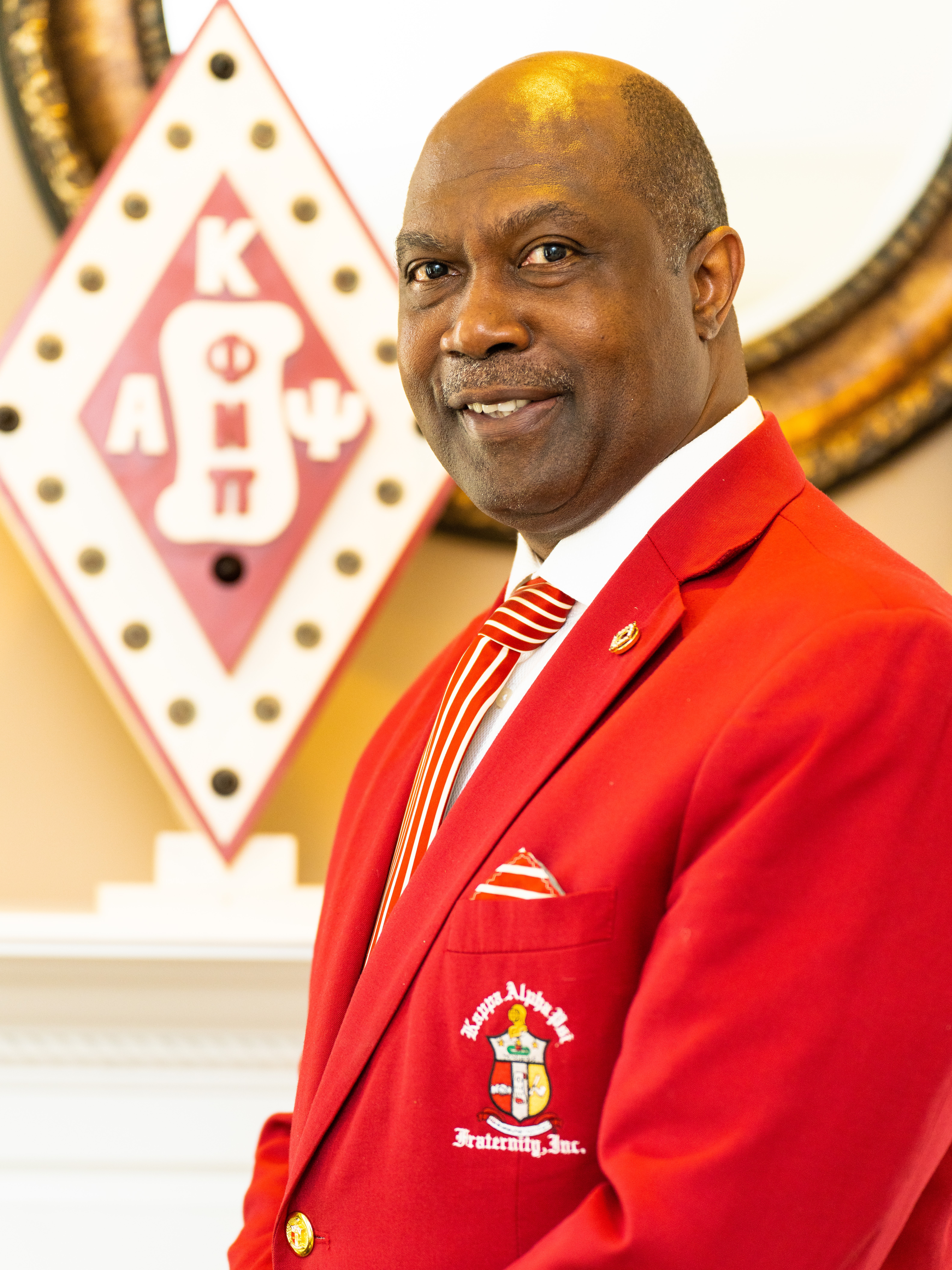 Michael L. Kinloch will lead the Northern Province which comprises Northwest Ohio, Michigan, Western New York, and Canada. He is a 1978 initiate of the South Carolina State University Chapter, the Alpha Lambda of Kappa Alpha Psi. Brother Kinloch holds an MBA from the University of Detroit Mercy; a master’s in Manufacturing Engineering from Eastern Michigan University; and a bachelor’s in Mechanical Engineering Technology from South Carolina State University. As an automotive engineer, he has worked in various roles at General Motors Corporation for 40 years. A Life Member of the Fraternity and current member of the Ann Arbor-Ypsilanti-Inkster (MI) Alumni Chapter, Kinloch’s long-standing service includes chapter Polemarch and undergraduate chapter advisor (Delta Nu); Northern Province Kappa Foundation Chairman; and being a charter member and president of the Diamond Achievement Foundation for the Northern Province. He was awarded the Lifetime Achiever Award from his local chapter and had an award established in his honor, “The Kappa League of the Year Award”. Kinloch married his college sweetheart M. Elaine Venning and they have two sons, both of whom are members of Kappa Alpha Psi: Dr. Ramon L. Kinloch, Sigma Chapter (2007) and Tyler D. Kinloch, Ann Arbor-Ypsilanti Alumni Chapter (2016).

Brother Kinloch’s 25th Administration mission is to build on the legacy of past Northern Province administrations by strengthening the BASE of Brotherhood, Achievement, Service, and Engagement:

Our Vision is to be the benchmark example of an active and growing Province of Kappa Alpha Psi Fraternity, Inc. We will do this by focusing on the mission to build on the legacy of past Northern Province administrations by strengthening the BASE of Brotherhood, Achievement, Service, and Engagement: We have a firm foundation built by prior administrations who laid the groundwork for us today. We pledge to continue that strong tradition of integrity, honesty, trust and respect in everything we do. The Plan is to leverage their knowledge, their resources and skills to strengthen our base. 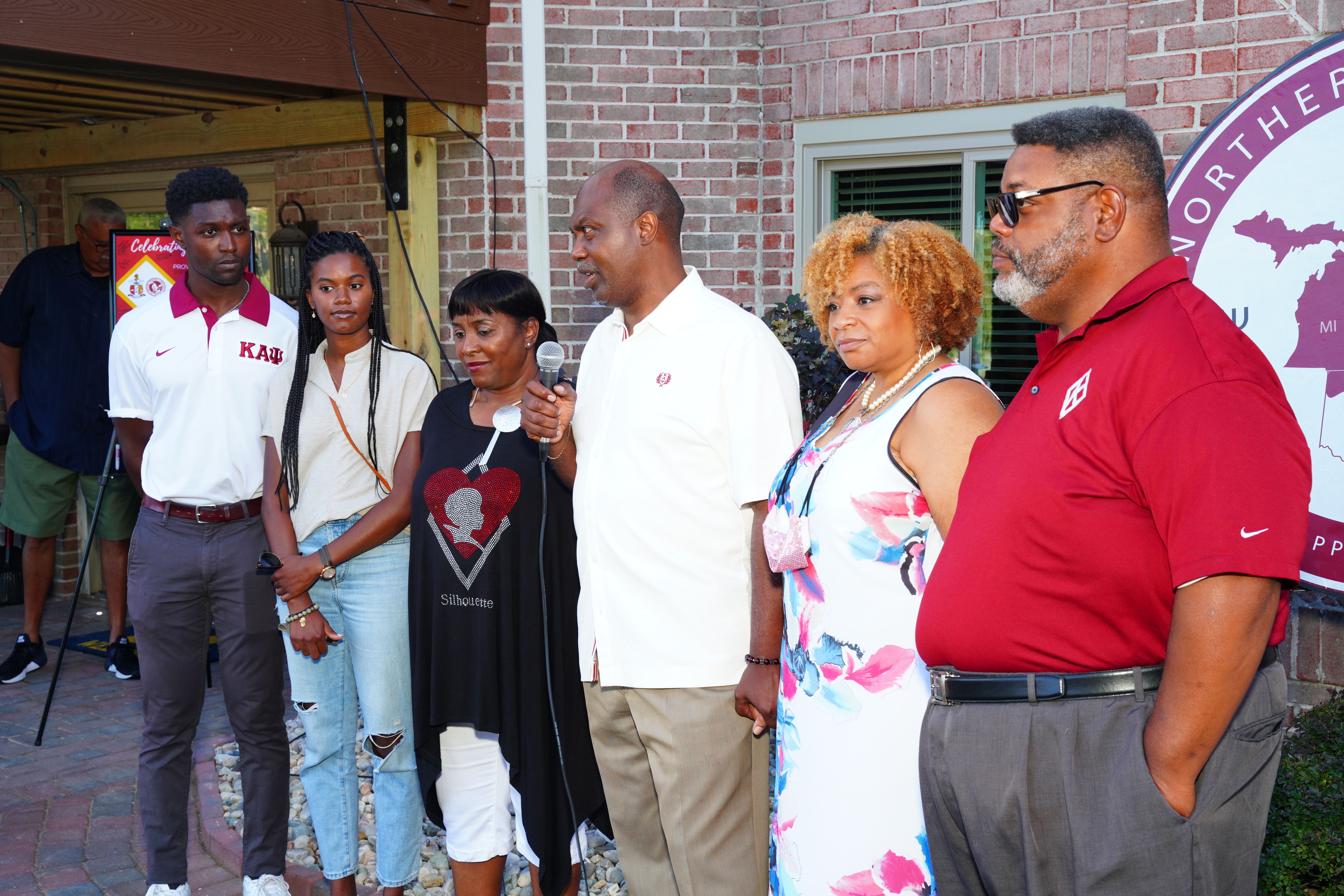 View all posts by: Matthew Gillery