The 2016 C. Rodger Wilson Leadership Conference (CRWLC) was held on October 7-8, 2016 on the campus of Eastern Michigan University in Ypsilanti, MI. A record number 175 Brothers were registered for the event.

Friday evening started with dinner and a brief overview of the 24th Administration’s strategy to deliver on the Grand Polemarch’s Six Point Plan by Province Polemarch Kevin D. Kyles. That was followed by a town hall that featured the current Province Polemarch and all living Past Province Polemarchs of the Northern Province (E. Ken Glass, Jr. - 19th, Harry G. Franklin - 22nd and Dr. Desmon R. Daniel - 23rd). A myriad of questions were asked on various topics and great dialogue occurred amongst the participants. Friday evening closed with a team building event.

Saturday featured several different training tracks, MTA Certification and a lessons learned presentation on Risk Management. However, the featured speaker of the day was our Grand Polemarch Brother Thomas L. Battles, Jr. Brother Battles’ comments were very candid and frank. He provided a very transparent view on the State of the Fraternity and addressed many issues that concern the membership. He concluded his remarks by officially swearing in Brother Kyles as the 24th Northern Province Polemarch. The entire membership of the Northern Province received him very well and was so pleased that he made time in his busy schedule to be with the Brothers in the North. Below you will find a video greeting from the Grand Polemarch to the Northern Province.

Thanks are in order for CRWLC Chairman and Province Board Member Gregory Thomas (Corning-Elmira Alumni) and Meeting Planner and Province Board Member Phil Anderson (Ann Arbor-Ypsilanti-Inkster Alumni). These brothers continue to demonstrate excellence in everything they touch. Thanks also go out to the host chapters of Delta Nu, Sigma and Ann Arbor-Ypsilanti-Inkster Alumni. The Province appreciates all that you did to make the 2016 CRWLC the biggest and one of the best ever. 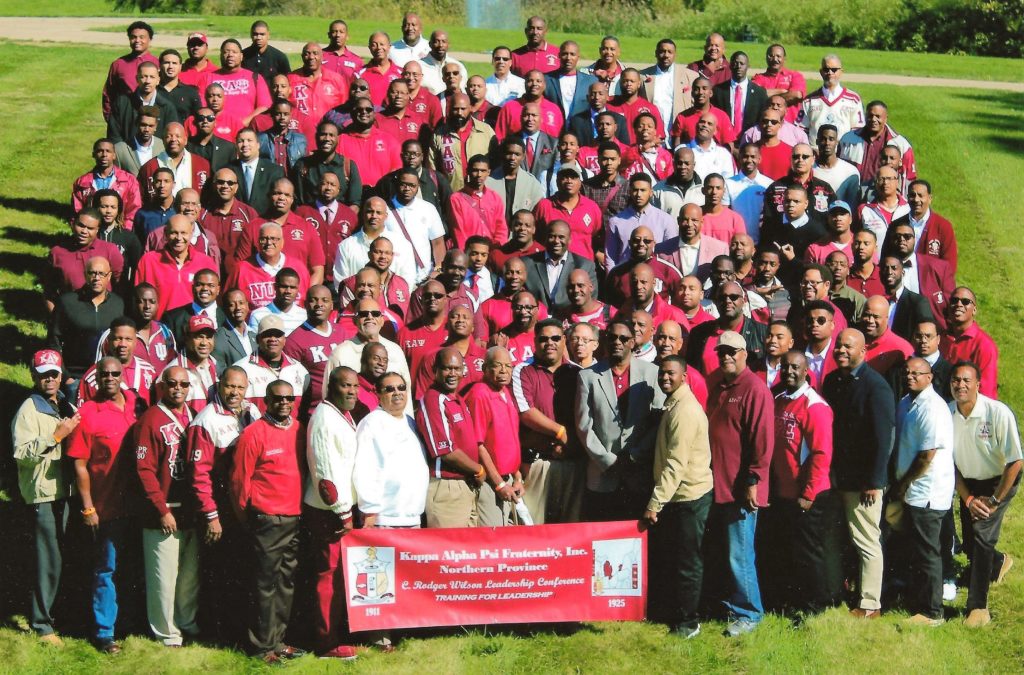