Kappa Alpha Psi Fraternity, Inc. was recognized in the Major Contributor Leadership category in donating $500,000 - $999,999 to the museum.  This is something we all can be proud of as chapters in the Northern Province and around the country have stepped up to ensure Kappa was a part of making this museum a reality. 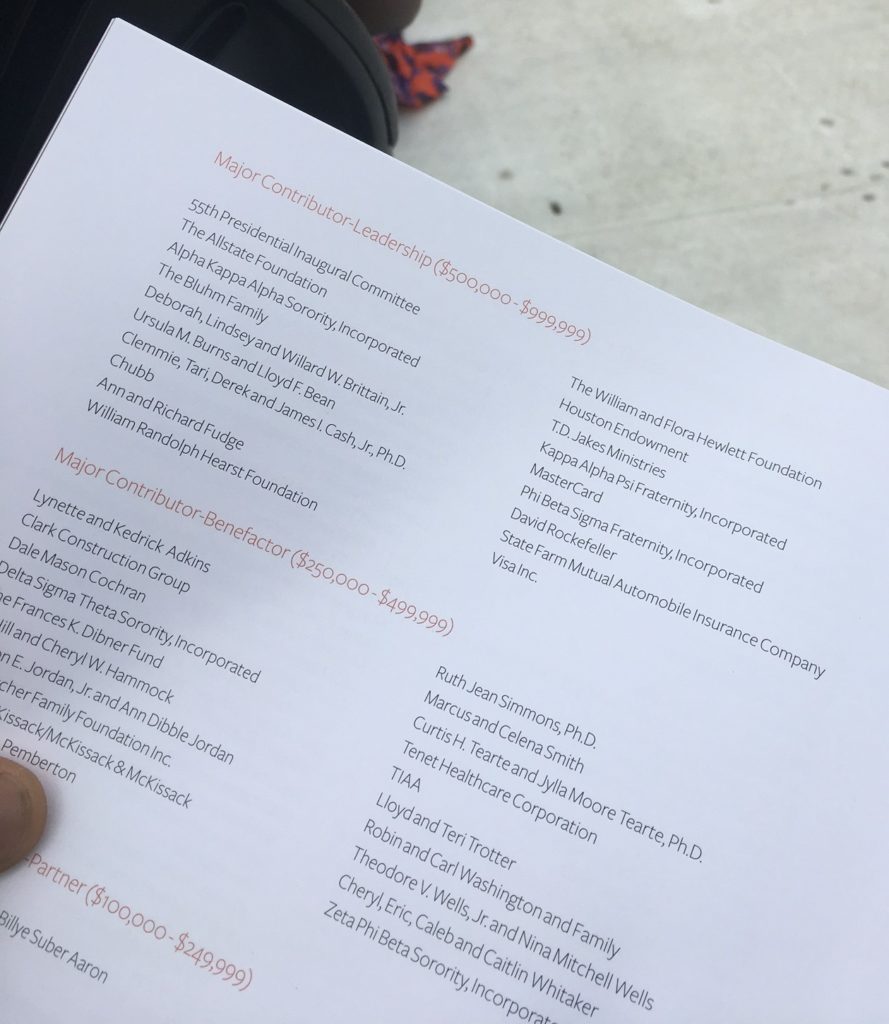 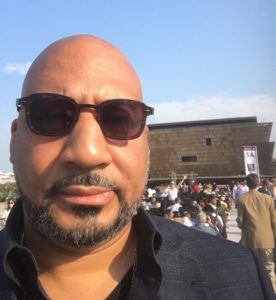