In the year 1920, many significant events occurred in the United States.

On October 1, 1920 in Belzoni, Mississippi, a male child is born and named Eddie Cole Jr.  Eddie would go on to be the valedictorian of his high school class and eventually make his way to Toledo, Ohio where he would pledge Kappa in 1947 at Toledo University the Beta Xi of Kappa Alpha Psi Fraternity, Inc.  Brother Cole would go on to become a lawyer and practice law for 60 years receiving many accolades along the way.

On October 1, 2020, Brother Eddie Cole Jr. celebrated his 100th Birthday.  On October 3, 2020, the Toledo (OH) Alumni Chapter with support of various chapters from the Northern Province, celebrated for a brief time with Brother Cole and his family.  Brother Cole now resides in Detroit, MI with his son Brother Edwin Cole. 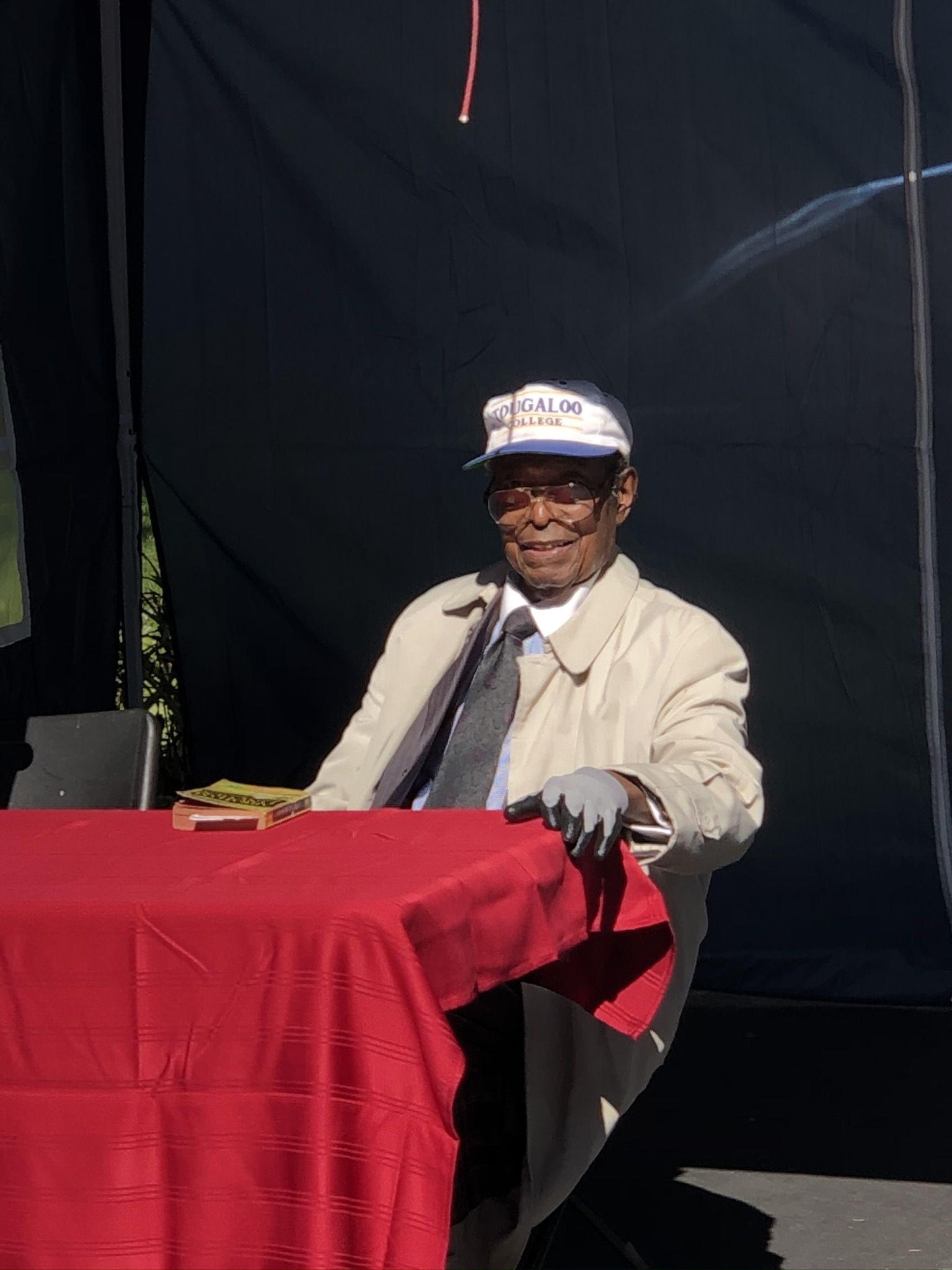 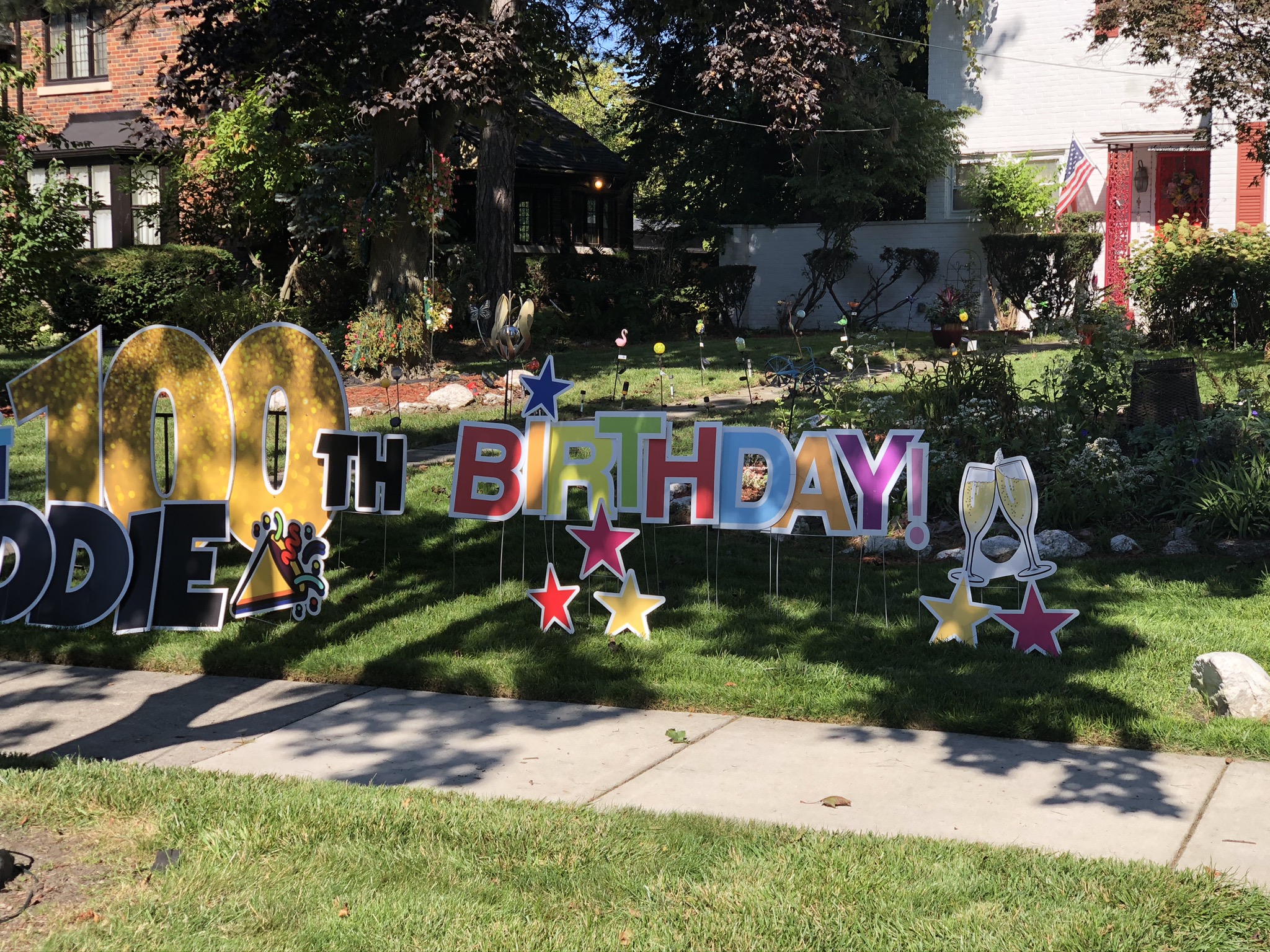 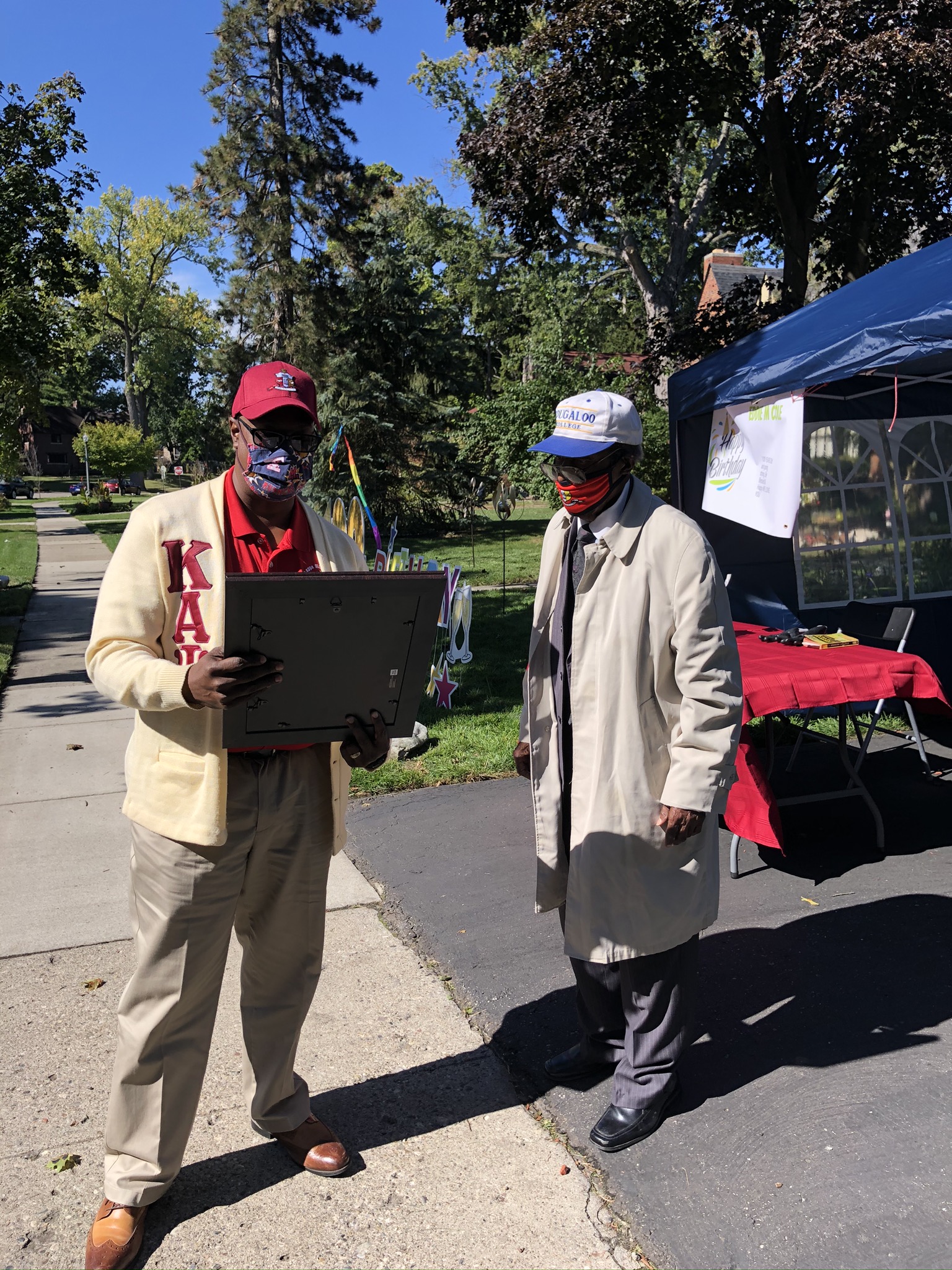 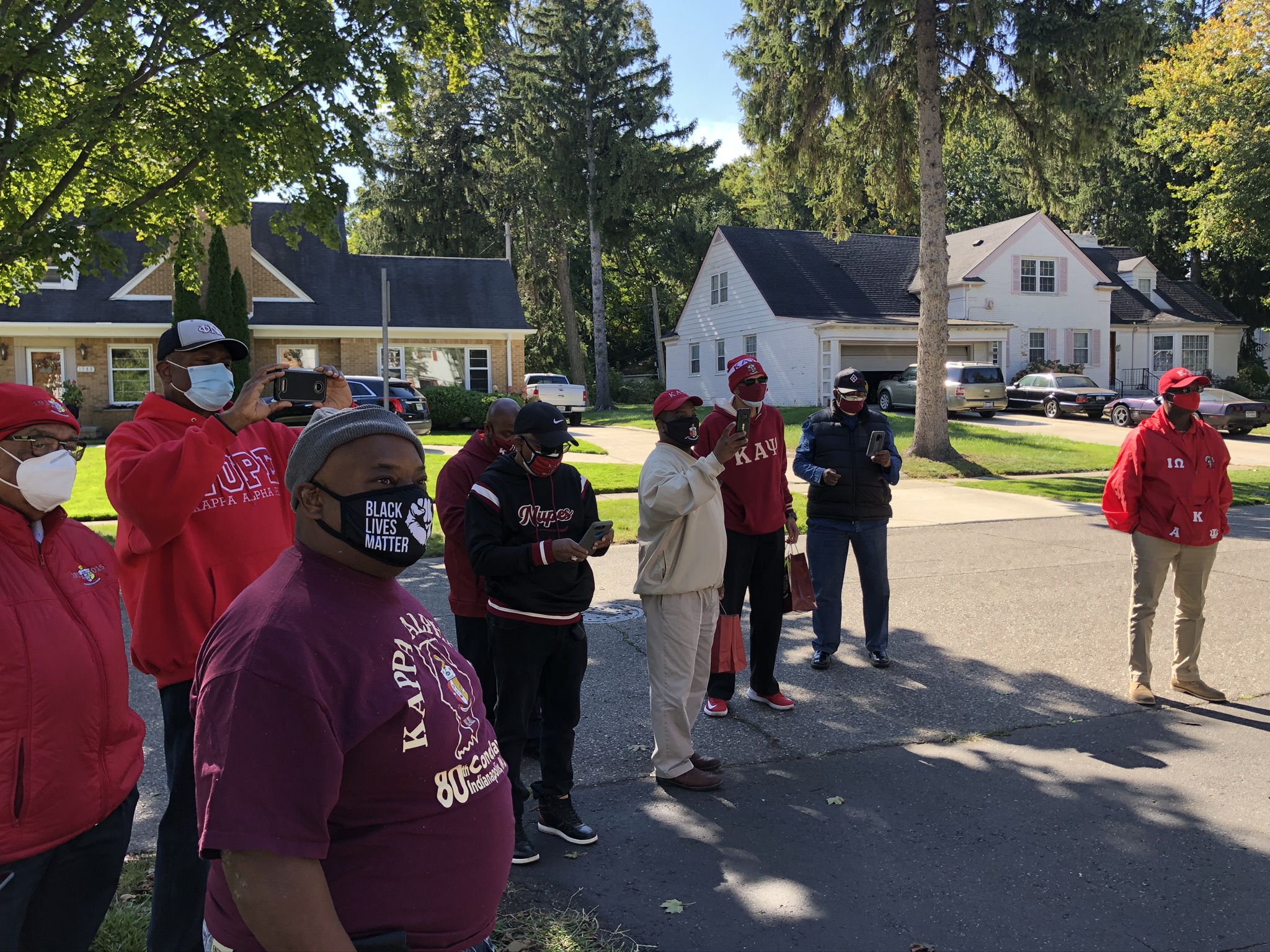 Brothers gathered for the Celebration 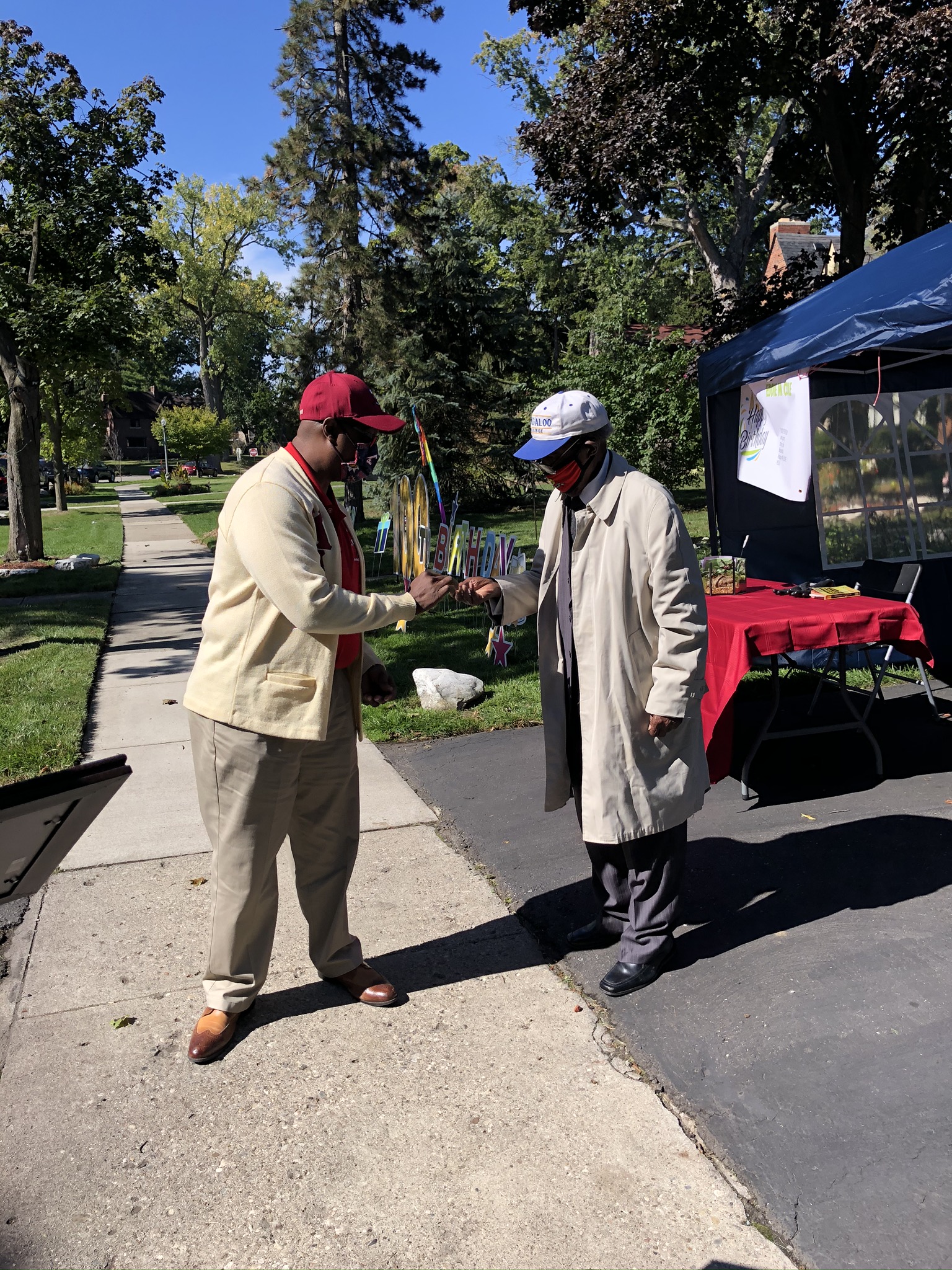 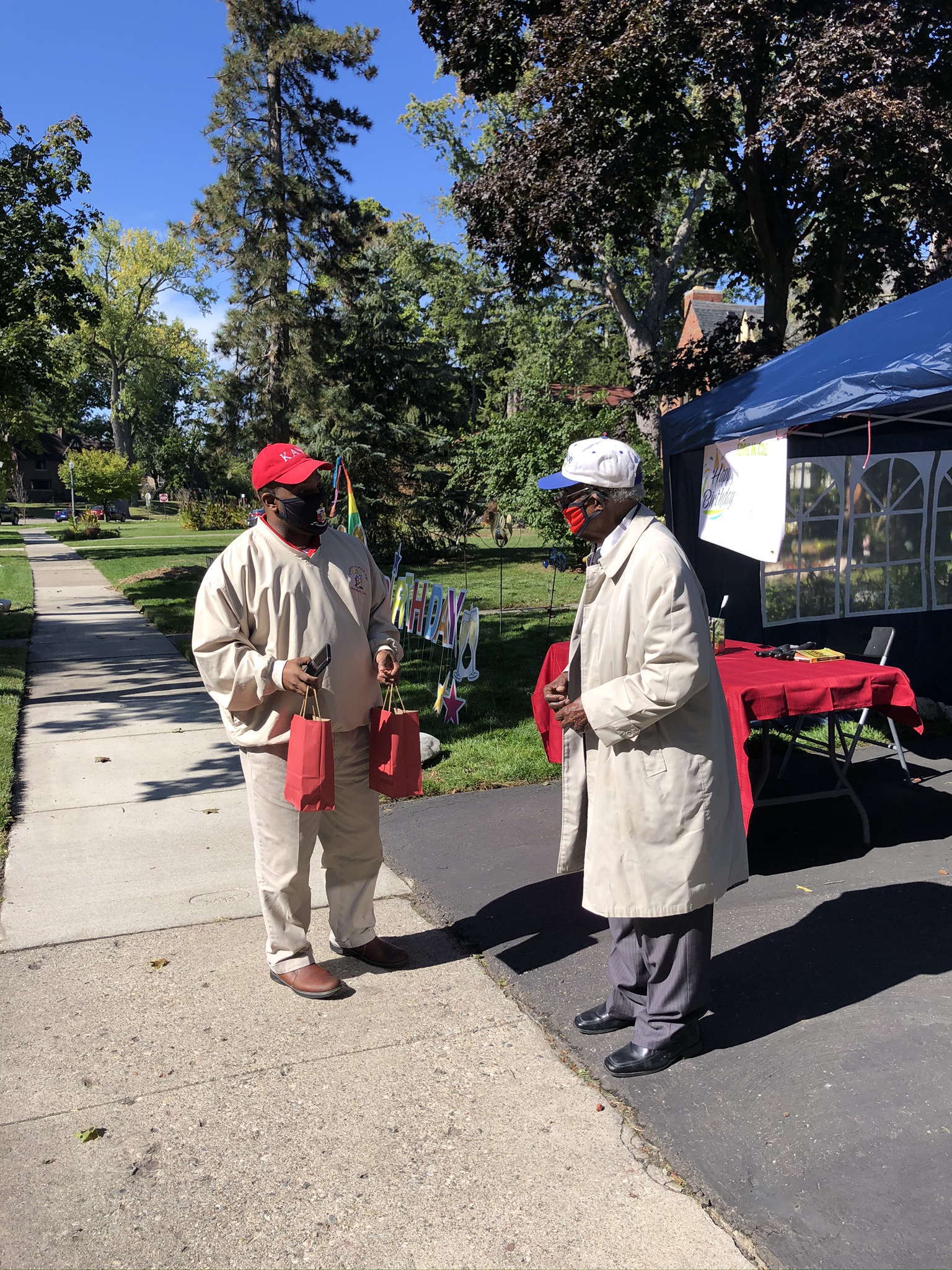 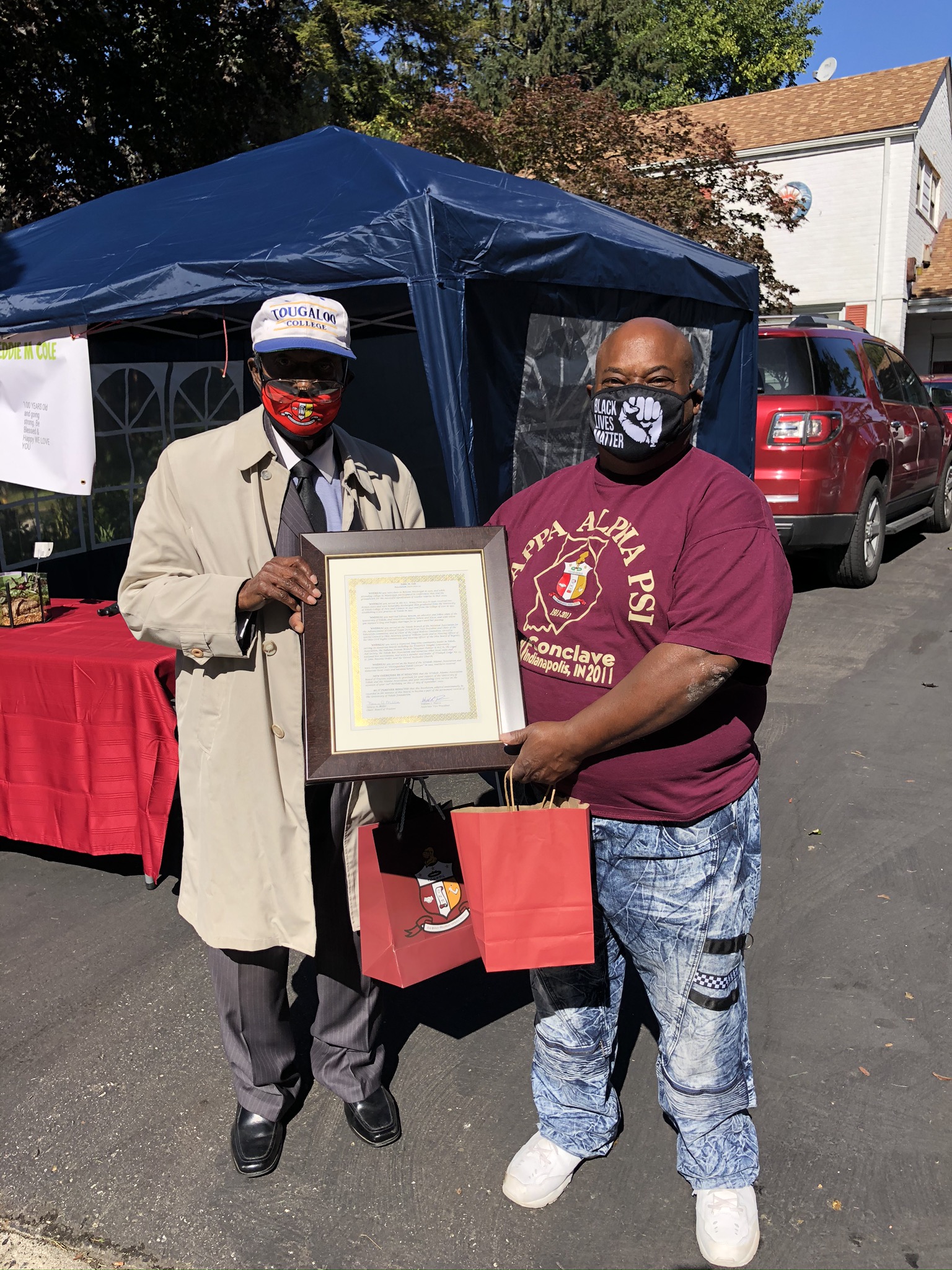 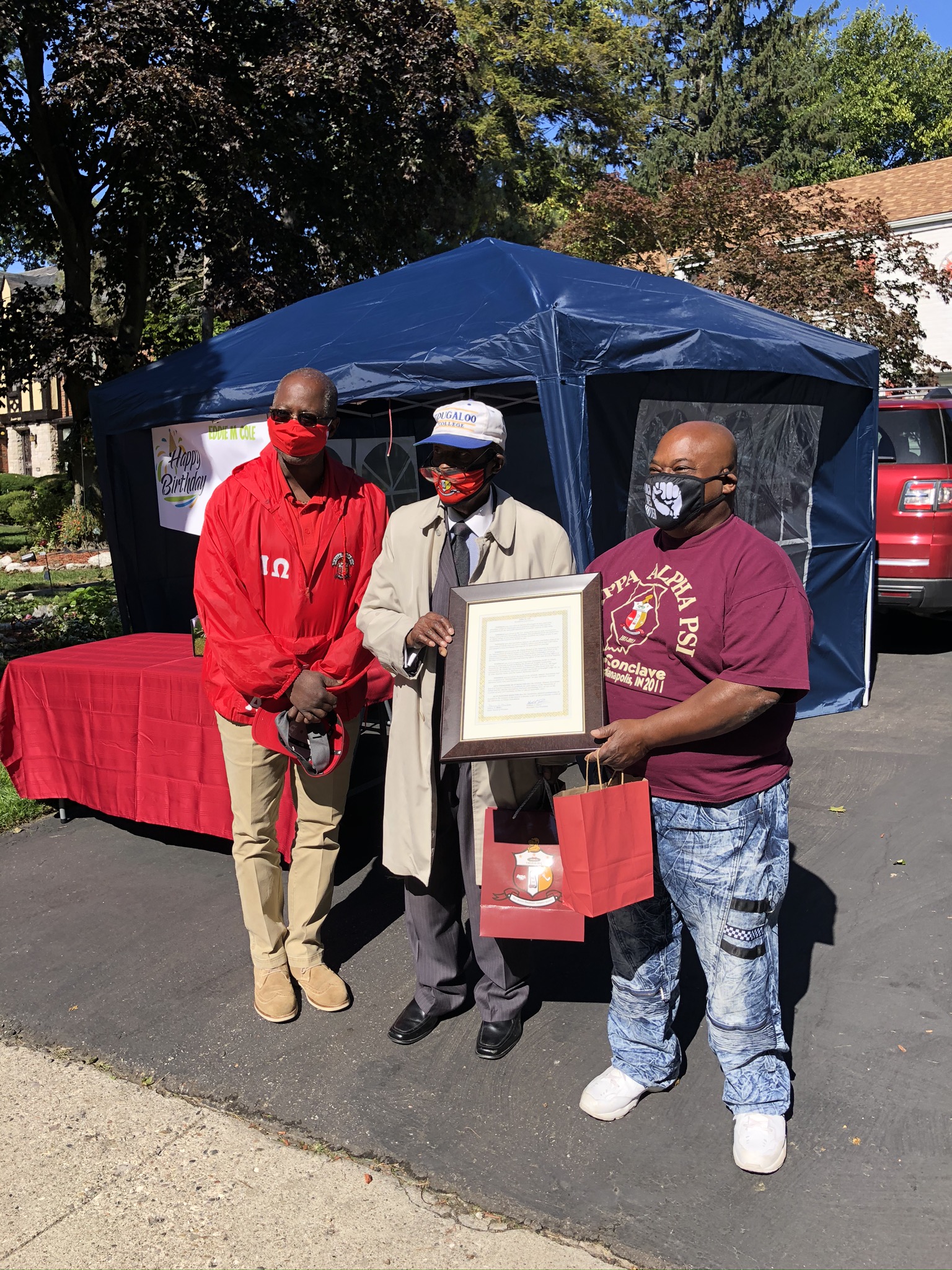 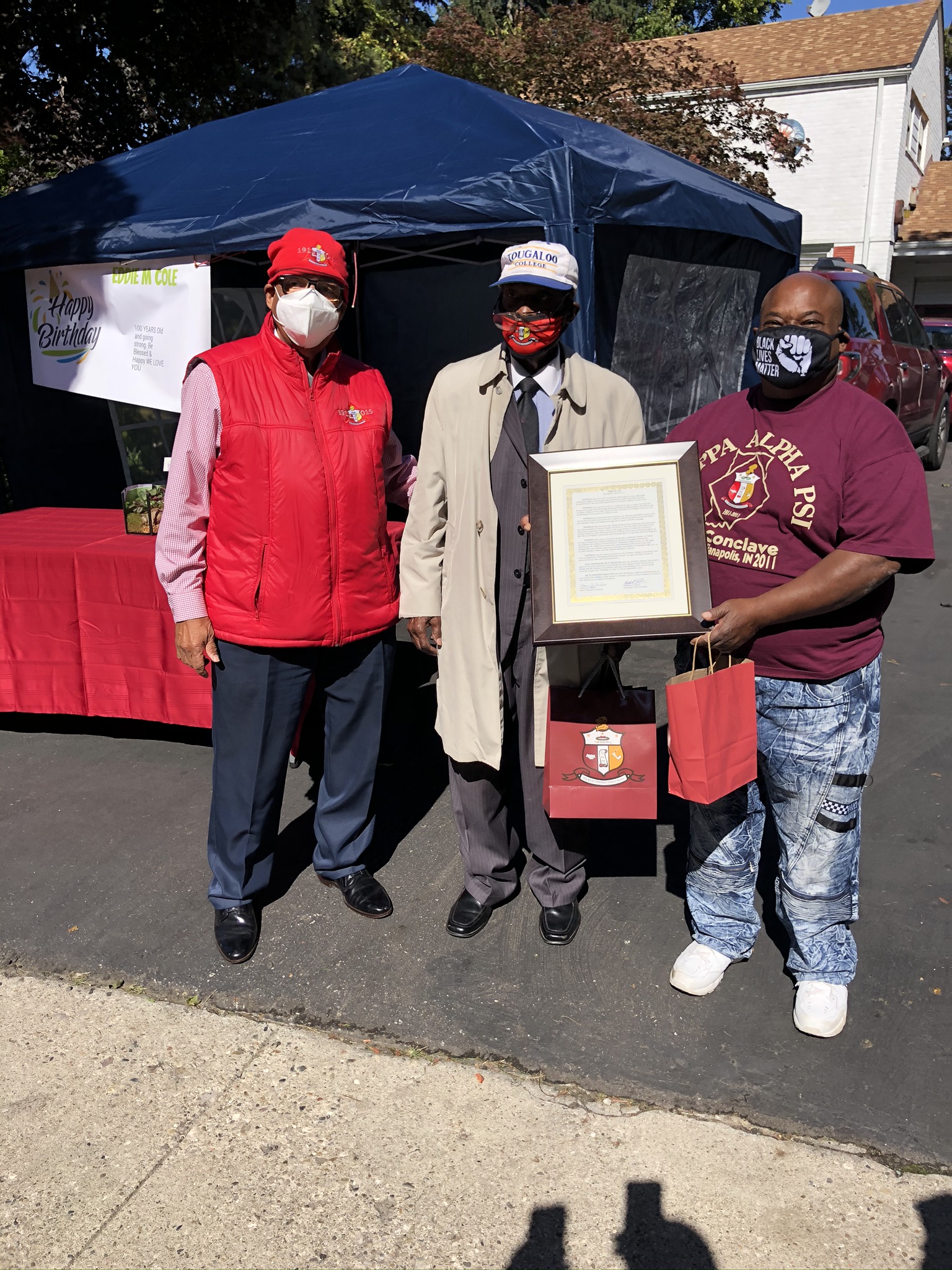 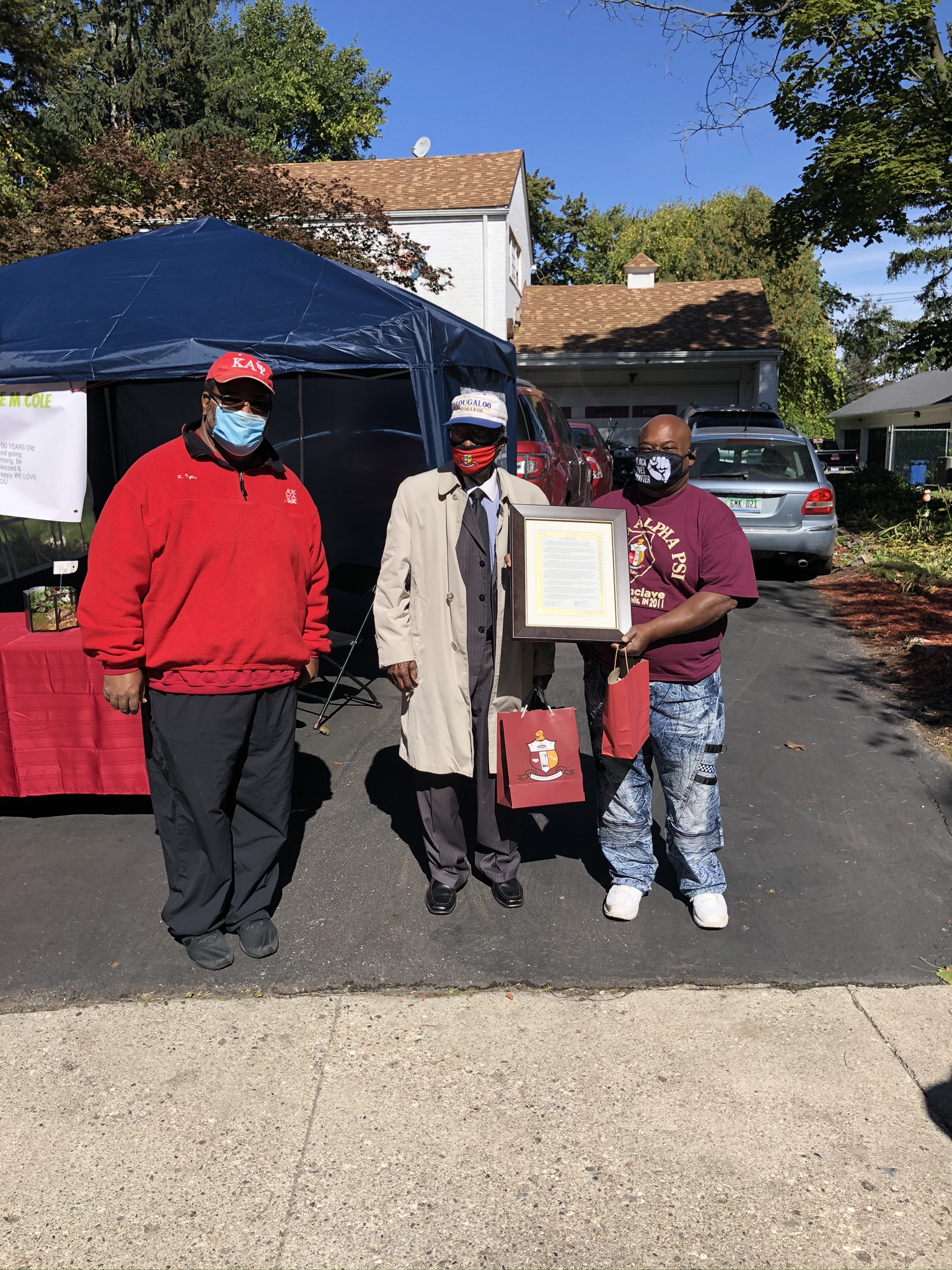